“The two words ‘information’ and ‘communication’ are often used interchangeably, but they signify quite different things. Information is giving out; communication is getting through.”

We look deeply at what you want to achieve with your organization and ensure your vision and business has clarity internally before we even begin looking outwardly. If your message and goals are clear to you and your team – it will be to your clients and audience too.

EVOKE is the culmination of 20-years experience in global strategic communications and internal and external marketing – creating the ‘next generation of strategic communications’ – changing how people interact with their clients, customers and employees, and how they look at marketing, advertising and social media though the incorporation of a holistic, data-backed, and meaningful strategic communications messaging approach – both internally and externally. EVOKE has pioneered global social change campaigns for over a decade on behalf of governments, NGO’s and non-profit organizations and has helped rebrand and expand market shares for multiple luxury, retail, defense, logistics, renewable energy, oil & gas, financial, legal and governmental organizations, through its innovatively applied, multi-pronged and integrated approach.
More services 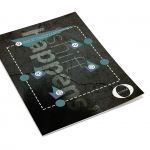 Explore our process. Hover over the image hotspots to reveal how the pipeline flows.

‘Re-branding’ regions or commercial activity with a view to encouraging sales, tourism, investment, or international engagement.

Strategies in support of social or humanitarian programs such as counter narcotics, violence against women, or HIV awareness.

we know the law

Campaigns designed to promote the rule of law, appropriate governance and stabilization. 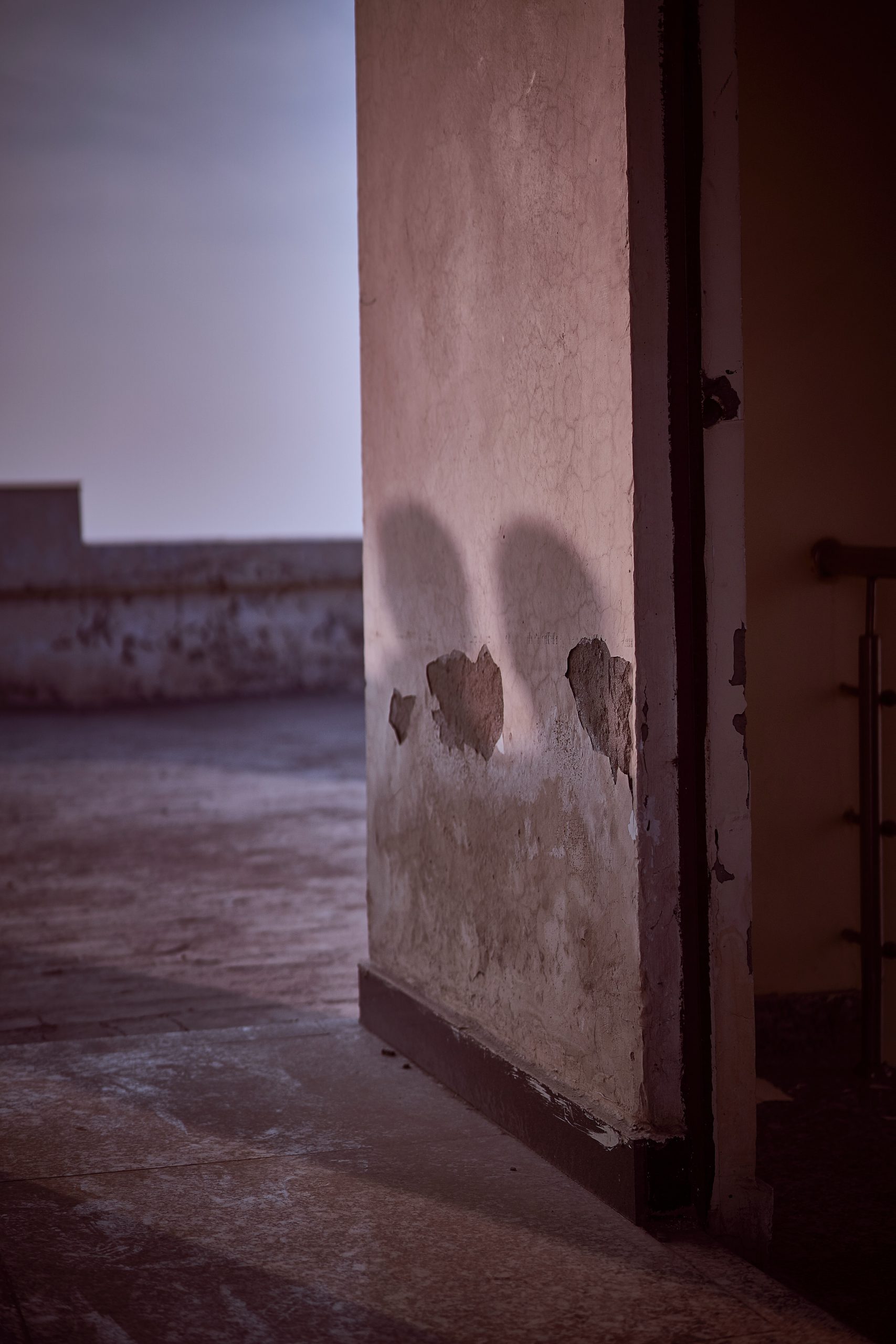 We predominantly work in areas of conflict, post conflict and development, and specialize in advertising, public information and social change campaigns – using formal and informal media, backed by innovative research, to effect or deflect change across political, social and cultural boundaries. We believe that thoughtful communication, presented correctly, not only alters the way people perceive their world, but can also stimulate that world to change.

We have developed mass media global advertising campaigns for private companies and corporations, and mass media public information and influence campaigns in support of security, governance, elections and counter-terrorism efforts, in the Middle East, Central Asia, Africa and elsewhere.

The type of media we use depends on the location and audience(s) and ranges from high-end advertising, through to social media, news and documentary (both radio and television), entertainment programs, print, digital, SMS, IVR, telephony, and the traditional power of word of mouth. We utilize many forms and methodologies of research, from formal and overt market research, to informal citizen information networks and data mining and mapping through our CAST system. We use this research to determine and understand our target audiences, to sample countrywide ‘atmospherics’, drive strategy, test product and measure effect.

We devise effective communication strategies with our clients and then use media placement and a full range of other public relations tools to disseminate and deploy. We evaluate our strategic effects using CAST, focus groups, campaign tracking surveys, market research and analysis of monitored media across entire countries and regions. We also collate a powerful ‘eyes on the ground’ snap shot of the environments we work in over various timescales – a valuable briefing tool for clients and their management. More importantly, we believe that full business integration is a key component of success and we conduct a full analysis of your business or organization to ensure it’s fundamentally aligned internally with your public image and vice versa and if they’re not, we help develop and implement the necessary changes to help you achieve your goals. 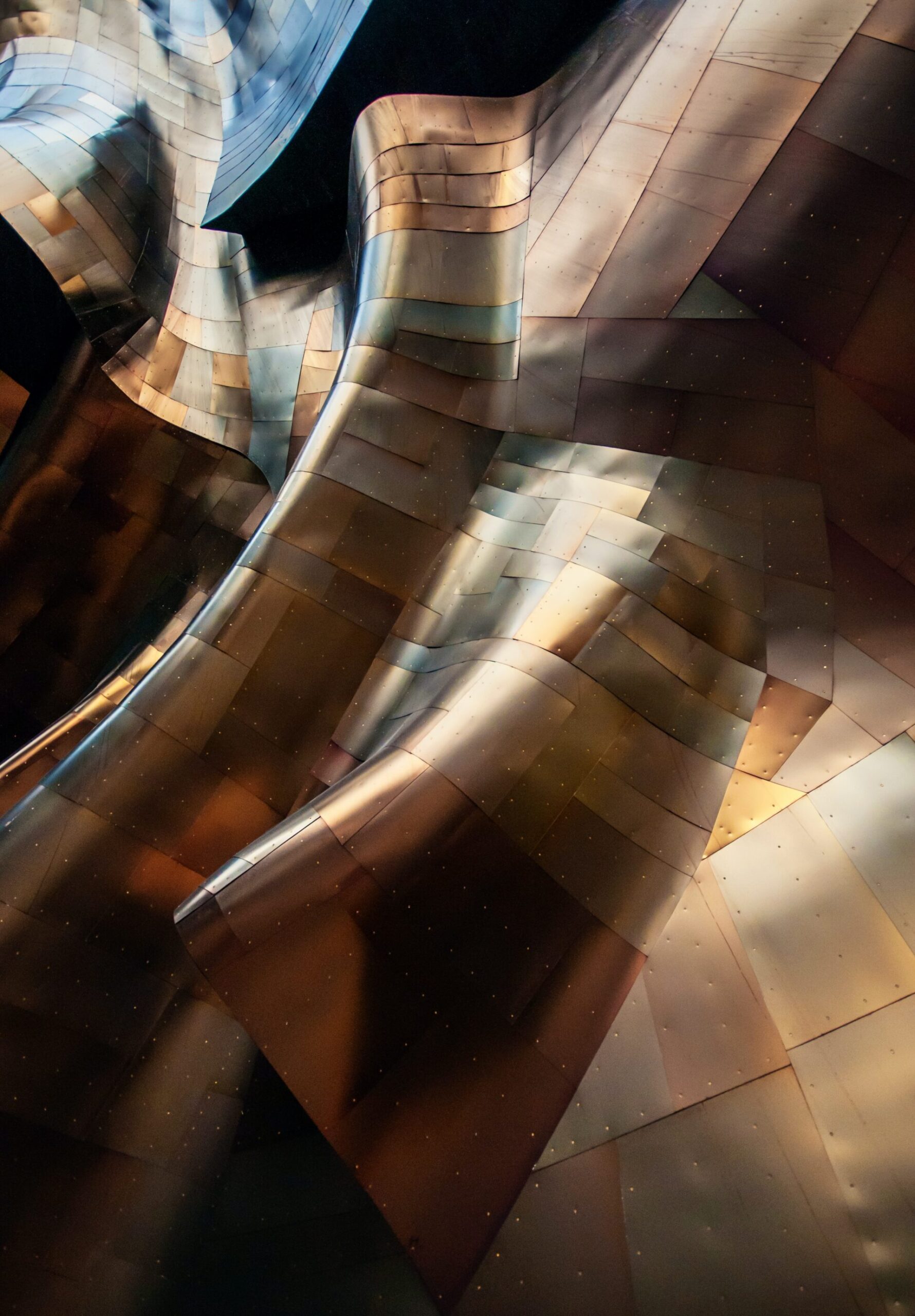